Data Scientist at the EluciDATA Lab by Sirris. 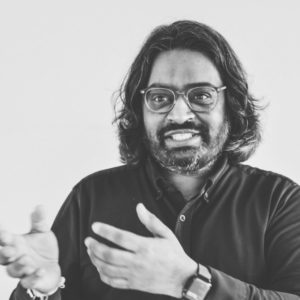 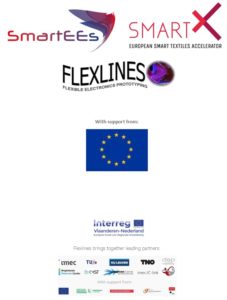 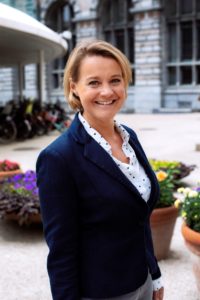 Additive Manufacturing in the industry 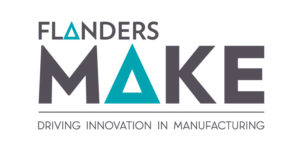 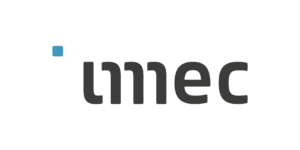 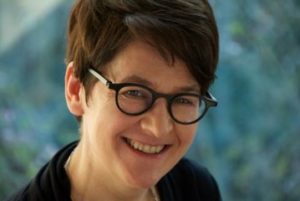 Data Scientist at the EluciDATA Lab by Sirris 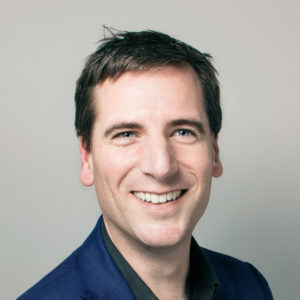 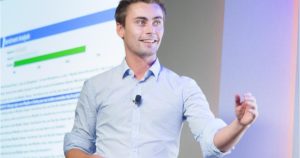 Jan is a Professor in the Graduate School in the EECS Department at the University of California at Berkeley, where he held of the Donald O. Pederson Distinguished Professorship for over 30 years before retiring. Before joining the faculty at UC Berkeley, he was a research manager at IMEC from 1985 until 1987. He is a founding director of the Berkeley Wireless Research Center (BWRC) and the Berkeley Ubiquitous SwarmLab, and has served as the Electrical Engineering Division Chair at Berkeley twice.  In 2019, he also became the CTO of the System-Technology Co-Optimization (STCO) Division of IMEC, Belgium.

He has made major contributions to a number of fields including low power integrated circuits, advanced wireless systems, mobile devices, sensor networks, and ubiquitous computing. Some of the systems he helped envision include the infoPad (a forerunner of the iPad), PicoNets and PicoRadios, the Swarm, Brain-Machine interfaces and the Human Intranet. His current interests include the conception of the next-generation distributed systems, as well as the exploration of the interaction between the cyber and the biological worlds.

He is the recipient of major awards, amongst which the IEEE Mac Van Valkenburg Award, the European Design Automation Association (EDAA) Lifetime Achievement award, the Semiconductor Industry Association (SIA) University Researcher Award, and the SRC Aristotle Award. He is an IEEE Fellow, a member of the Royal Flemish Academy of Sciences and Arts of Belgium, and has received a number of honorary doctorates.  He has been involved in a broad variety of start-up ventures. 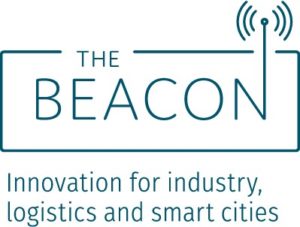